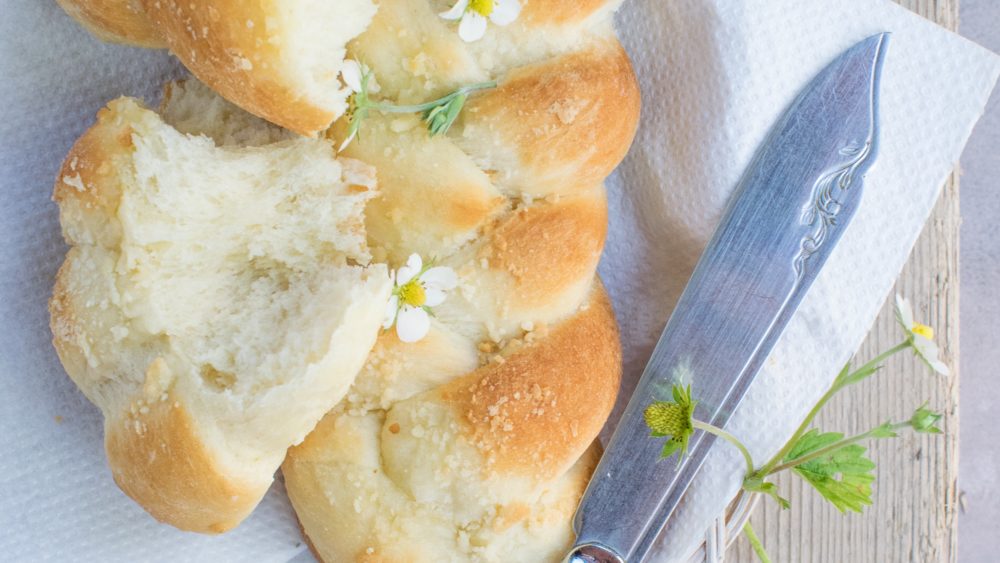 We’ve all heard of the Vienna bread roll, familiarly referred to as a torpedo. However, not many of us would think to link it to the Austrian capital itself.  Dig deeper, and you’ll find that this humble finger roll has a venerable pedigree and is so much more than it at first appears.

So, what is the backstory to this lunch time staple?

Here are four amazing facts about the Vienna bread roll:

1. Originally, in the 19th Century bakers used old dough fermenting techniques. However, it was discovered that adding new dough and beer yeast, or what today would be known as brewer’s yeast, yielded a much better, sweet fermented bread. The results simply flew off the shelves, and demand began to grow.

2. The 1867 Paris Exposition declared the Vienna Bakery the ‘first in the world’. This was in response to the Kaiser Semmel or ‘Imperial’ roll presented at the Exposition that year. The Vienna bakery developed three kinds of bread: rye only, the sweet fermented Imperial rolls, and various sweet cakes and bread.

3. Viennarolls used a higher grade of flour, milk and water in a 50:50 ratio of beer, yeast and salt. The combination of Vienna yeast and Hungarian high milling which used a high strength wheat, would evolve into the Vienna roll so familiar today.  The wheat was transformed into flour, then processed via the cold milling process which resulted in a lighter bread.

4. By baking with steam, either directly injecting it into the oven as the baking starts, or creating a ceiling in the oven, a variety of crusts could be achieved. Traditionally formed in an oblong, Vienna bread could then be fashioned into several shapes, and is thought to have inspired the French bakers to use steam in the making of their baguettes.

So the next time you’re ordering your delicious sandwich on a Vienna, you’ll be taking a bite of something that made history, and utterly transformed the baking process. 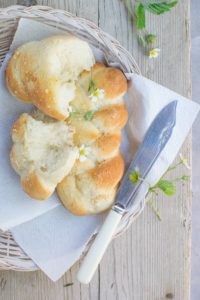